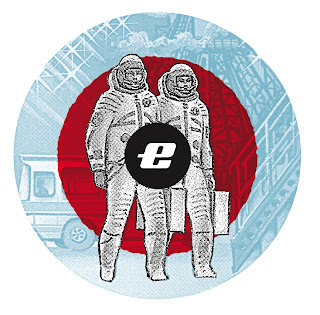 Over the past couple weeks I have been testing out a website called Indie on the move. It's not new, but it is a little new to me. We have gotten a few offers to play some local gigs that have unfortunately fallen on weeknights which would cannibalize our following for a well thought out show on a Friday or Saturday, but we were able to hookup the offers to play with other local Seattle musicians. One of those musician is Zack Stokes and suggested a nice club called the Skylark in West Seattle for another touring musician. I haven't followed up with Zack to see if he is going to play the gig or got an email from Jean-Paul De Roover, but here is a little shout out to Zack.

We were able to book a couple of other Singer Song Writers to open up for our August 16th show at the Silverlake Lounge in Los Angeles. Overall not a bad little website. It is definitely one of the many online tools that I will continue to use for future tours and for networking with other bands. We actually have a gig booked for September 21st at the Cafe Venus / Mars Bar and I will use it to offer a touring a band a slot for this show.
Posted by Estocar at 7:26 PM